Teach your middle school theater class the theater blocking definition and examples as demonstrated in this unit to give them a strong foundation for any successful production. Our theater blocking unit is part of the The Lion, the Witch, and the Wardrobe play curriculum kit, but it can be used as a stand alone unit for a middle school theater class session. 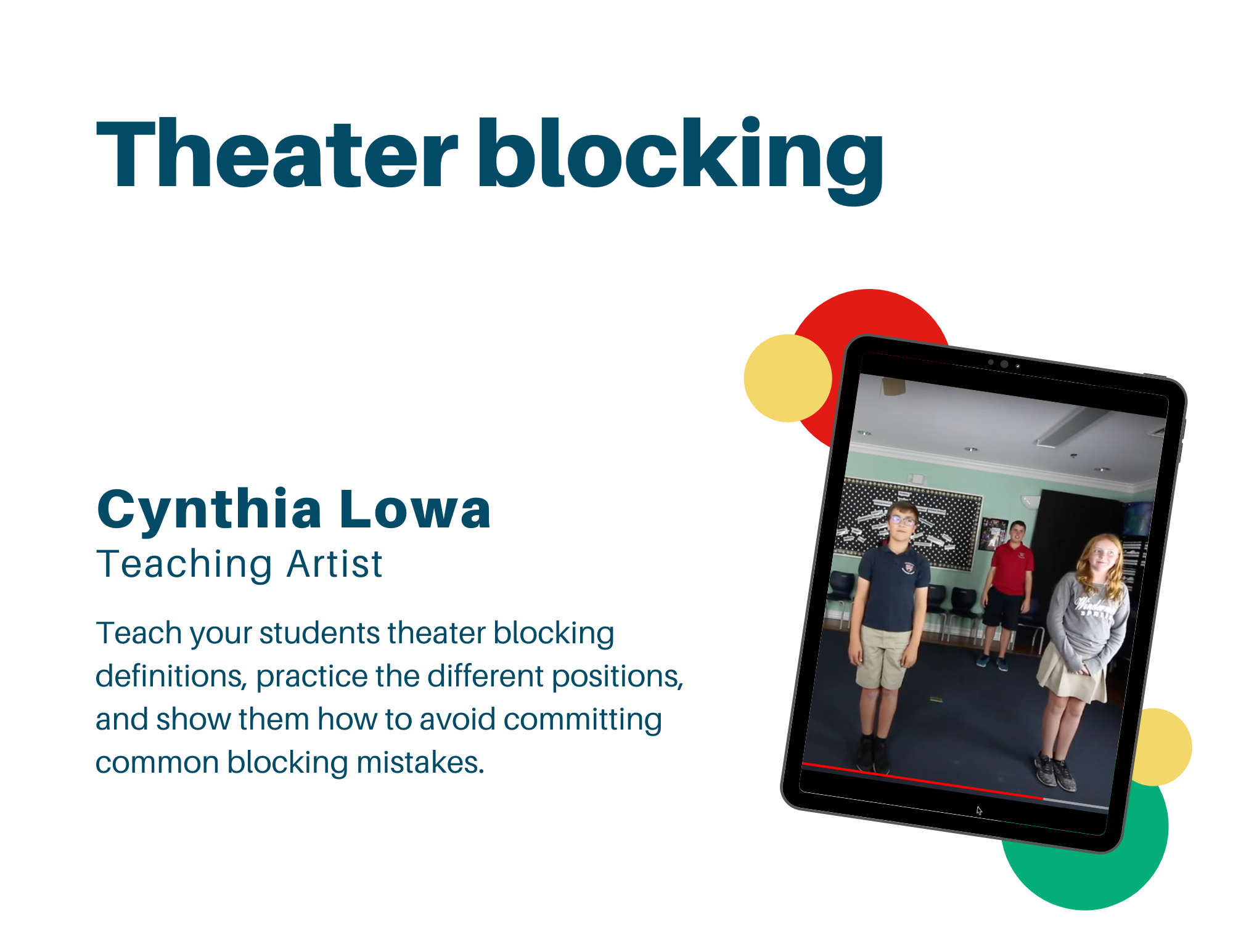 The Lion, the Witch, and the Wardrobe Play: theater blocking

Watch Cynthia Lowa’s teaching session on theater blocking which is one of the sessions in the Lion, the Witch, and the Wardrobe Play curriculum kit.

The term we used to describe an actor’s movement on stage is called blocking. Blocking is extremely important because it determines how much the audience sees of each character. The way actors position themselves on the stage in relationship to other actors and to the audience makes the stage position stronger or weaker.

While the director will often make most of the decision when it comes to blocking, it’s important for you as an actor to take an active part in thinking through each blocking choice.  Movement on stage gives the character strength or weakness. Let’s take a look at strong and weak stage positions and discuss how they affect blocking and impact the audience. I have some students to help demonstrate the stage positions that you can take when acting in scenes. Find an acting partner and after we do each one, go ahead and try it with us.

[The second time, students watching the video should practice using the positions shown by the students on the stage. They can do this while the video runs.]

The general rule of thumb is to always cheat out to the audience so that about three quarters of the audience can see your face. This also helps for the audience to hear all of your lines. However,  let’s talk about some specific positions that you want to avoid when acting.

1. Avoid the profile position because it’s hard for the audience to see your face.

The only time it may be appropriate is in a romantic love scene, or in a strong confrontation, argument, or fight between characters. [Students on the video pretend to fight.] Exactly.

“Upstaging” means to stand upstage of another actor who is standing more downstage.  [Students demonstrate upstaging.] As you can see, if you were an audience member sitting over there in the corner, you would be unable to see either her face or his face so you need to make an effort (even if it’s in the middle of the scene) to correct it while on stage. [Students correct the upstage position according to the instructor’s guidelines.] There you go. Thank you.

Your director can’t fix this blocking mistake. When you are in the middle of a show, you must be aware of your position in relation to other actors at all times and adjust accordingly. If you are in a group, you need to all make an effort together to make sure that you are not upstaging anyone, especially the main players who may be speaking more than you. In rehearsal, I commonly have to fix my actors in large group scenes because they often move more and more downstage to view the action that often happens in the center of the group. When they do this, it causes so much of the audience to lose sight of what is happening on the stage.

It’s awkward to get used to this concept because in real life people do naturally gather and make a circle around the action.  However, when you are on the stage acting,  you have to be aware and adjust your positions if you notice this is happening.

3. Avoid turning your back on the audience.

Generally speaking it is not okay to have your back to the audience. There are a couple of exceptions.  One of them would be if a large group is watching action take place Upstage, and they have their backs facing the audience but are all kneeling or sitting to watch the action. [Students move upstage and sit to demonstrate.] The actors in the group who are kneeling or sitting allows the audience to still see the action that is taking place Upstage. Thank you.

4. Avoid walking towards your exit while speaking your final line.

One common mistake that student actors do is they speak their final line as they are exiting the stage.

[Student starts to exit and then speaks.]

The audience needs to be able to hear your entire line, so be careful that you speak your line, and then exit! If you follow all of these guidelines, your audience will be able to stay more engaged during the entire play! 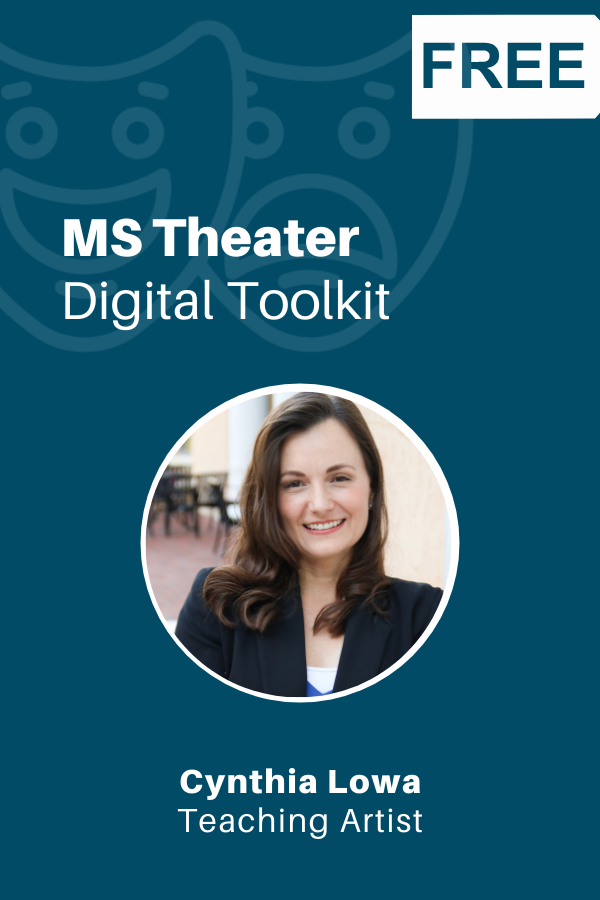 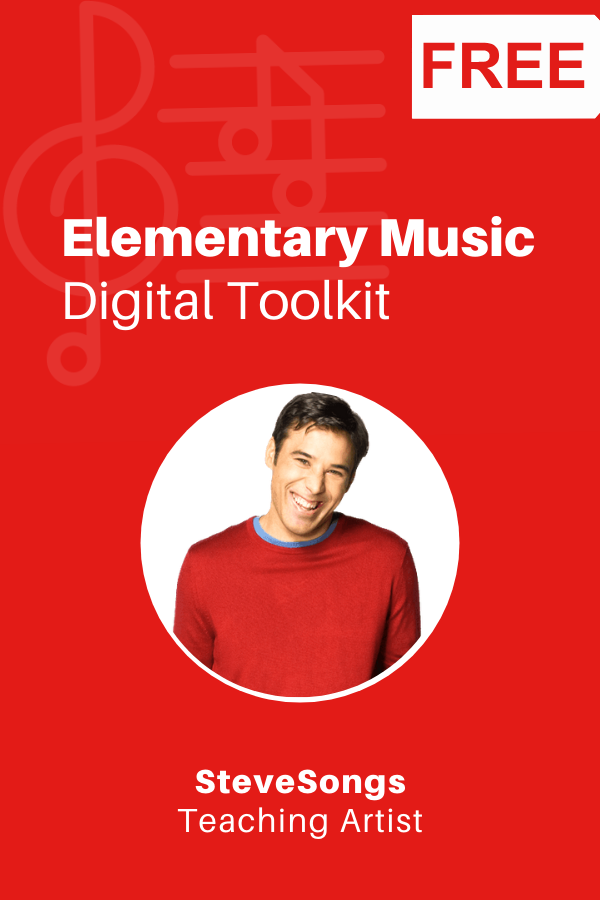