Actress, director, writer, and middle school theater teacher Cynthia Lowa gives you the tools you need to produce The Lion, the Witch, and the Wardrobe play. Kit includes warm ups, character development, audition prep, and technical theater. Become a member to get access! 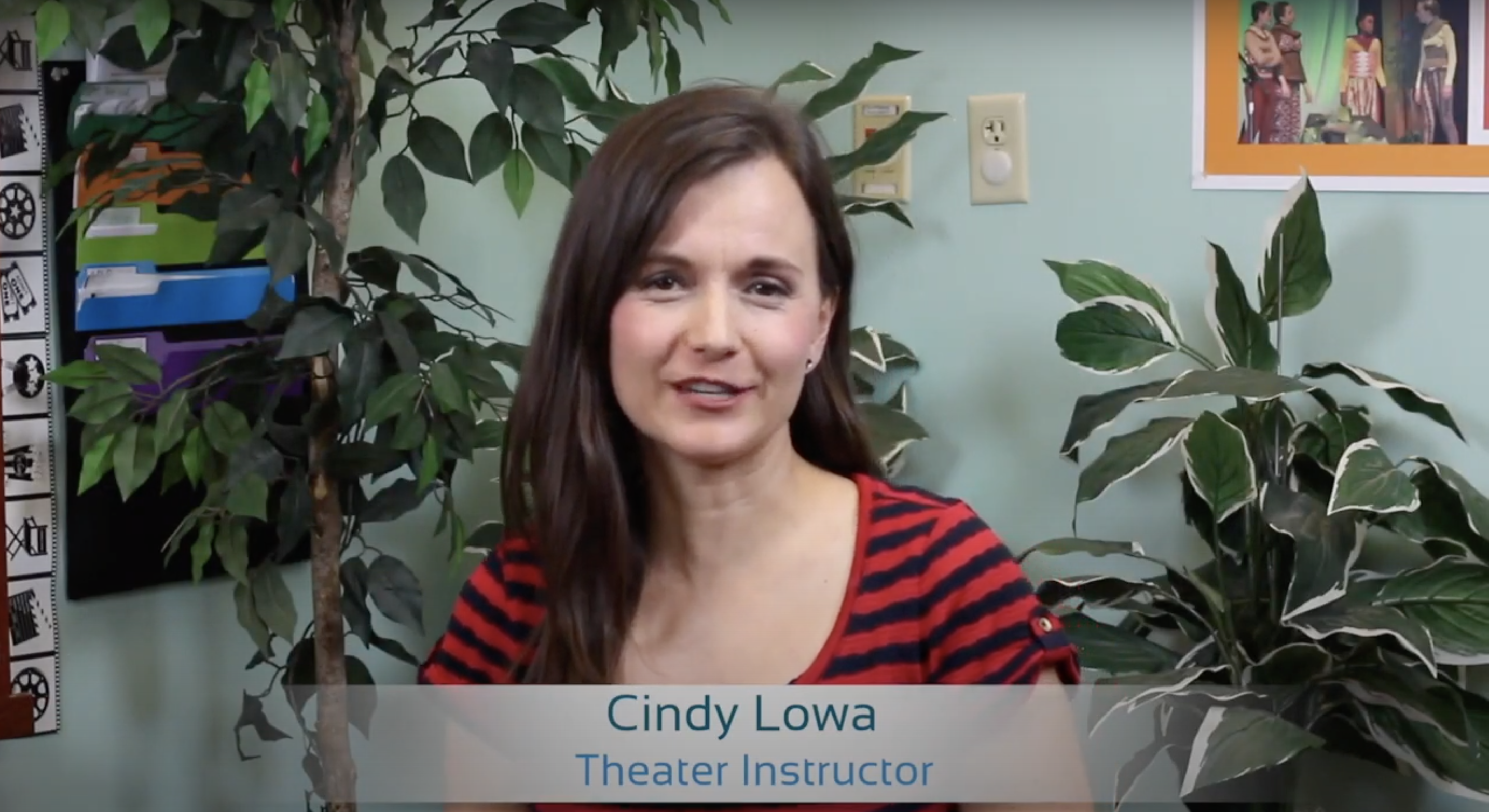 Cynthia Lowa has taught acting and voice at Windermere Preparatory School, University of Central Florida, The Children’s Theatre of Florida, the New York Film Academy at Disney/MGM Studios, and other Orlando studios for more than ten years. She has directed multiple productions including Dear Edwina, Starmites, Tom Sawyer, The Rockin’ Tale of Snow White, Peter Pan and Wendy, Shrek the Musical, Murder at the Banquet, Nobody to Murder, and Lion King, Jr., A Broadway Musical Revue; The Lion, The Witch, and The Wardrobe, and others!

Our resources integrate apps like Google Slides, Google Form Self-Grading Quiz, FlipGrid, Kahoot, and SeeSaw to keep your students engaged in-class and online. Units include video instruction, lesson plans, learning activities, national and common core standards, and tech tutorials. Watch the video to see how this middle school theater resource can help you so you can become a member today!

Members get free access to and can participate in:

The sooner the join the sooner you’ll get access to all of the goodies! Join today!

Fresh From The Blog