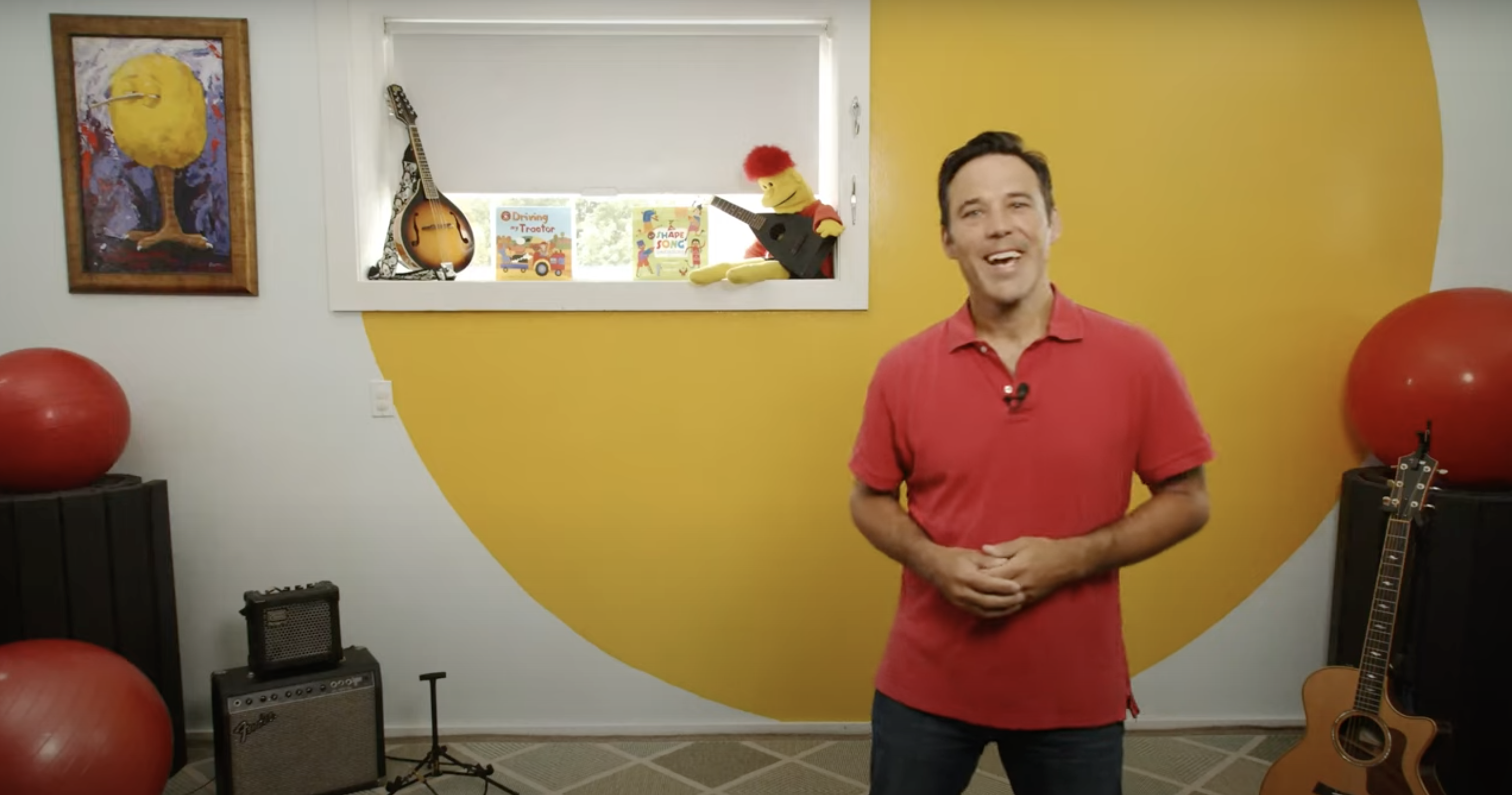 Steve Roslonek of SteveSongs has been writing and performing his award-winning music for kids and families for the past fifteen years. Steve blends participatory songs, clever stories, and great melodies to create what the Boston Globe called “not just a musical journey but an entertaining, interactive and educational one.” 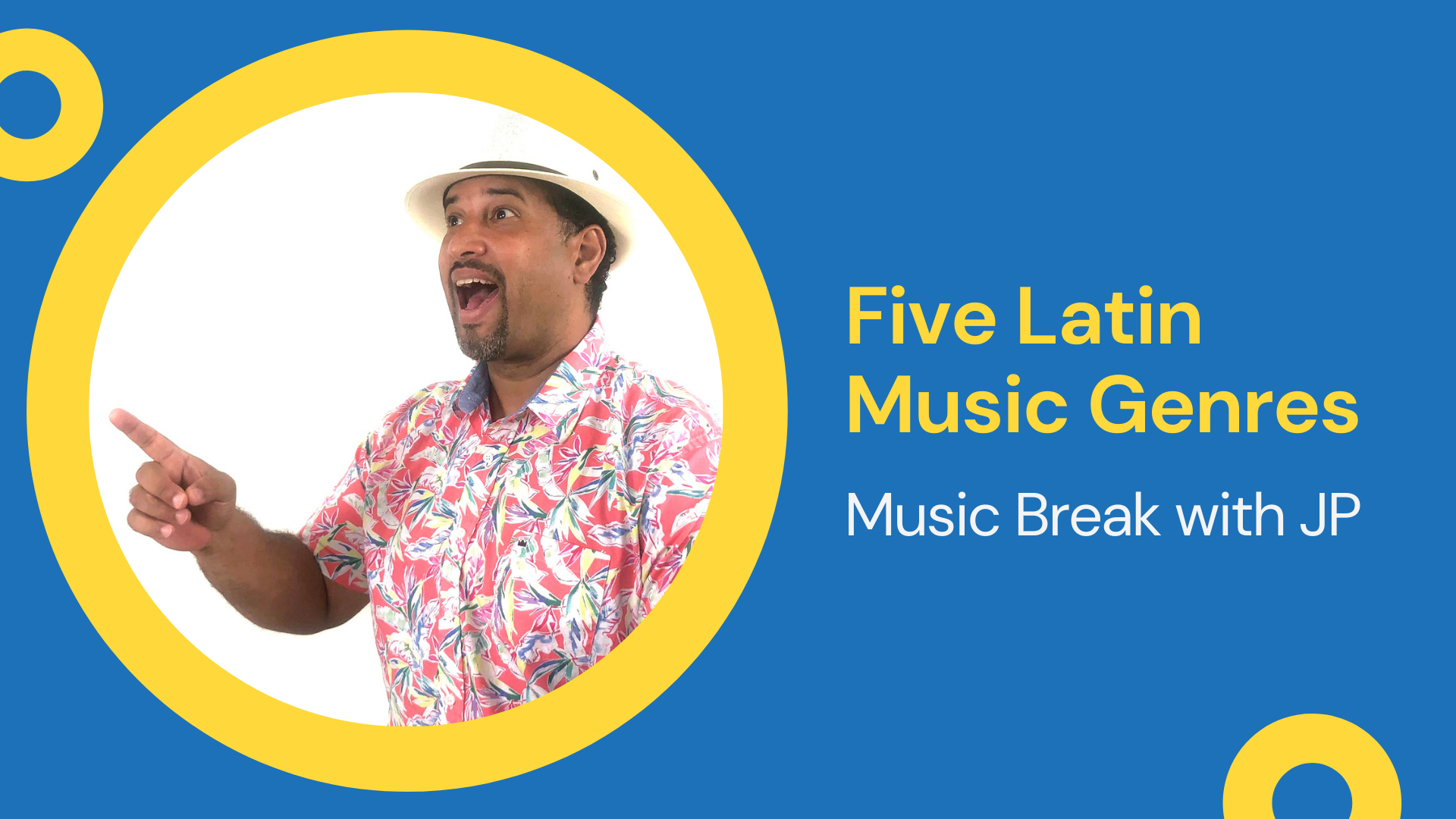 Teach your elementary music students music vocabulary in a fun, engaging way using our Music Break with JP units. We're also building engaging content which will help you integrate authentic Hispanic content into your classroom. Units include video instruction, lesson plans, learning activities, national and common core standards, and tech tutorials. Sign up today to get it for free through our elementary music membership!

Members get free access to and can participate in:

The sooner the join the sooner you’ll get access to all of the goodies! Join today!

Fresh From The Blog