By Joanna PuelloJanuary 9, 2021No Comments

If you’re looking for plays for middle school and you love esteemed author C.S. Lewis, I think you’ll love The Lion, the Witch, and the Wardrobe Play: Script Analysis unit which includes drama lesson plans for middle school. 
The Lion, the Witch, and the Wardrobe Play: Script Analysis

Watch Cynthia Lowa’s teaching session on Script Analysis which is one of the sessions in the Lion, the Witch, and the Wardrobe Play curriculum kit.

So, you’ve been cast as a character in the play, and you’ve read through your script highlighting your character’s lines. The first step in developing your character is to have a solid understanding of the author, the setting, as well as some themes and allegories presented in the script.

The Lion, the Witch, and the Wardrobe story is about the adventures of the four Pevensie children – Peter, Susan, Edmund, and Lucy – who discover a magical wardrobe that transports them to the fantastical world of Narnia. Narnia is cursed by an evil White Witch who makes every day winter but never Christmas. Talking Beavers introduce the children to Aslan, a lion and the King of Narnia, and work with him and his loyal followers to defeat the witch and restore Narnia to its former glory.

Clive Staples Lewis, was known by his friends as ‘Jack.’ He was born on November 9, 1898 in Belfast, Ireland. His mother Flora died of cancer in 1908, just before he turned ten. In spite of these challenges, Lewis and his older brother Warnie found refuge by creating an imaginary world named Boxen with talking animals.  This  later inspired his Narnia book series.

A brilliant academic, he was educated at Oxford University, and returned there following service in World War I to become a Fellow and Tutor of English Literature at Magdalen College. Later, in 1954, he was appointed to the Chair of Medieval and Renaissance Literature at Magdalene College.

Lewis was raised in a Protestant household, but he abandoned religion when he went to boarding school as a child. It wasn’t until 1931, after a long talk on Christianity with J.R.R. Tolkien, the author of The Lord of the Rings book series, and Hugo Dyson that Lewis believed that Jesus Christ was the Son of God. He explains the logic behind his change in belief in his books Mere Christianity and The Case for Christianity.

Although The Lion, the Witch, and the Wardrobe was not published until 1949, Lewis first started writing it in 1939 at the onset of World War II, which is the same setting of his story.

Before our story starts, the four Pevensie children. Peter, Susan, Edmund, and Lucy – are evacuated from London in 1940 because of the air-raids. These raids are also called “The Blitz,” from the German word Blitzkrieg (BLITZ-KREEG)  meaning ‘lightning war’.  This was the name used by the British press to describe the heavy air raids carried out over Britain in 1940 and 1941, during the Second World War. The four kids are transplanted to a large English country estate, where a professor lives. The story opens on a rainy day, when the youngest child, Lucy, hides in a wardrobe during a game of hide-and-seek. She transports her to the magical land of Narnia, a mythical world invented by C.S. Lewis.

In his book On Stories, Lewis says that he based much of the Narnian landscape on the hills and lakes of his native Ireland. For most of the story, the land is covered with ice and snow.  However, when the curse is broken, Narnia returns to its former beauty of  lush, grassy hills, mountain peaks, babbling creeks, and blue sky. Scenery which is very typical of the Irish landscape.

Narnia is different than “our world” in several ways.

First, it’s flat, not round (we found this out later in the book series).

Second, time moves much faster in Narnia. In Narnia, the Pevensie children grow from children to adults and reign for years in Narnia. When they return, it’s as though they had just left, and they become children again.

Third, Narnia is inhabited by a host of mythological characters and creatures, including witches, dwarves, fauns (which are half-man and half-beast), and plenty of talking animals. The Pevensie children are the only humans in Narnia throughout the story.

Finally, Narnia is magical. The children enter Narnia through a magical wardrobe. The White Witch uses a magic wand to turn her enemies into stone. Aslan resurrects himself from the dead, and the laws of Deep Magic established before time govern Narnia. When the children enter Narnia, they find it under a curse–it’s always winter and never Christmas. The White Witch covers Narnia in ice and stone until Aslan comes and starts to break the spell, and the children fulfill the prophecy by becoming the kings and queens of Narnia.

Themes in the Story

The story emphasizes three very powerful themes. A theme is the message a story gives about a topic.

The first theme of good and evil is portrayed through Aslan and the White Witch. The White Witch shows her evil through her actions of turning others into stone, trying to control everyone, and kidnapping Edmund. At the start of the story, she has Narnia under her spell until Aslan, the power of good, comes back to fight against her and restore Narnia to its former glory.

Edmund shows us the theme of betrayal when he decides to follow the White Witch over Aslan. The White Witch charms Edmund with Turkish Delight, and Edmund betrays his family for her promise of power. Peter, Susan, and Lucy show  forgiveness in their decision to love him despite his actions. Aslan supports this theme when he asks the children to never speak of Edmund’s betrayal again, and they don’t even tell Edmund about Aslan’s sacrifice for him. Their forgiveness is selfless and doesn’t expect anything in return.

Lucy shows us the theme of courage when she bravely ventures into Narnia. The Beavers show courage when they escort the children to meet Aslan. Peter demonstrates courage when he kills the wolf that attacks his sister.

Lewis wrote The Lion, the Witch, and the Wardrobe as an allegory, which is a story that represents another hidden story or meaning. It’s important to understand the allegory in the story so that you can understand the why behind the plot development and the character’s decisions.

The White Witch represents the power of Satan. Just like Satan, she claims false power and destroys lives in an attempt to gain and maintain absolute control.

Aslan symbolizes Jesus. Aslan portrays the character of Jesus through his combination of fierce power and love for Narnia. As the character Beaver describes him in Chapter 8. 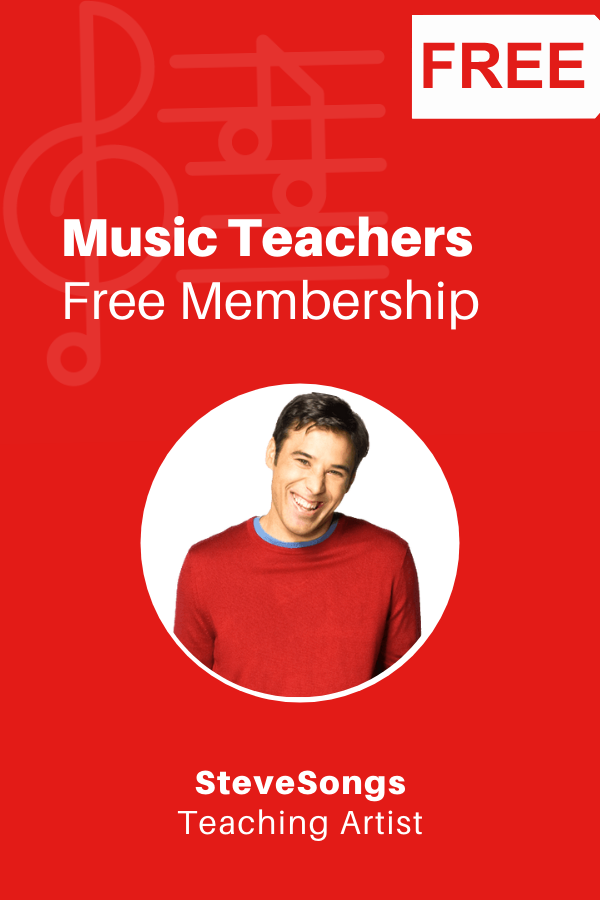 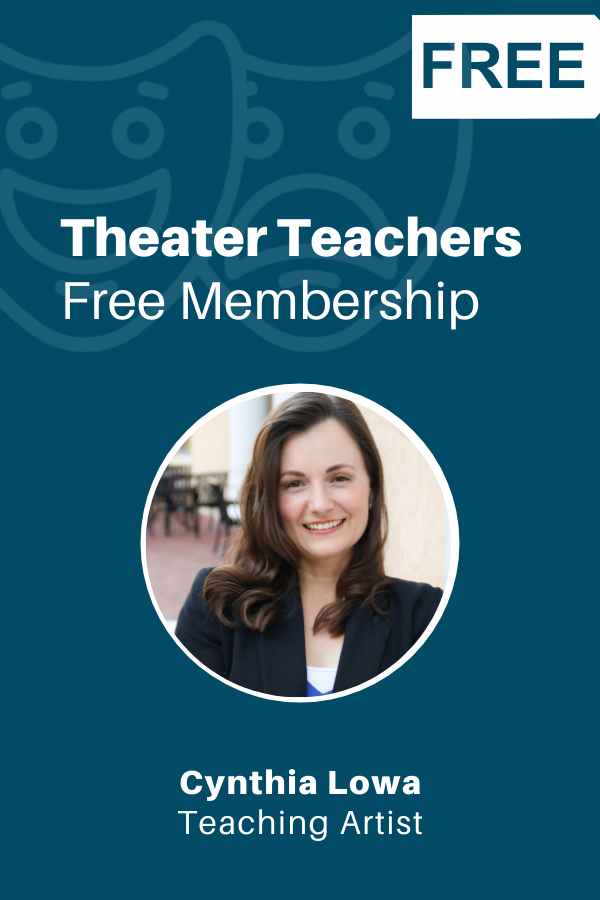